Due to current conditions we are available by appointment only in the showroom. This allows our staff time to clean and sanitize in between appointments.

Too Much Carbon Dioxide in Your Home?

Too Much Carbon Dioxide in Your Home? 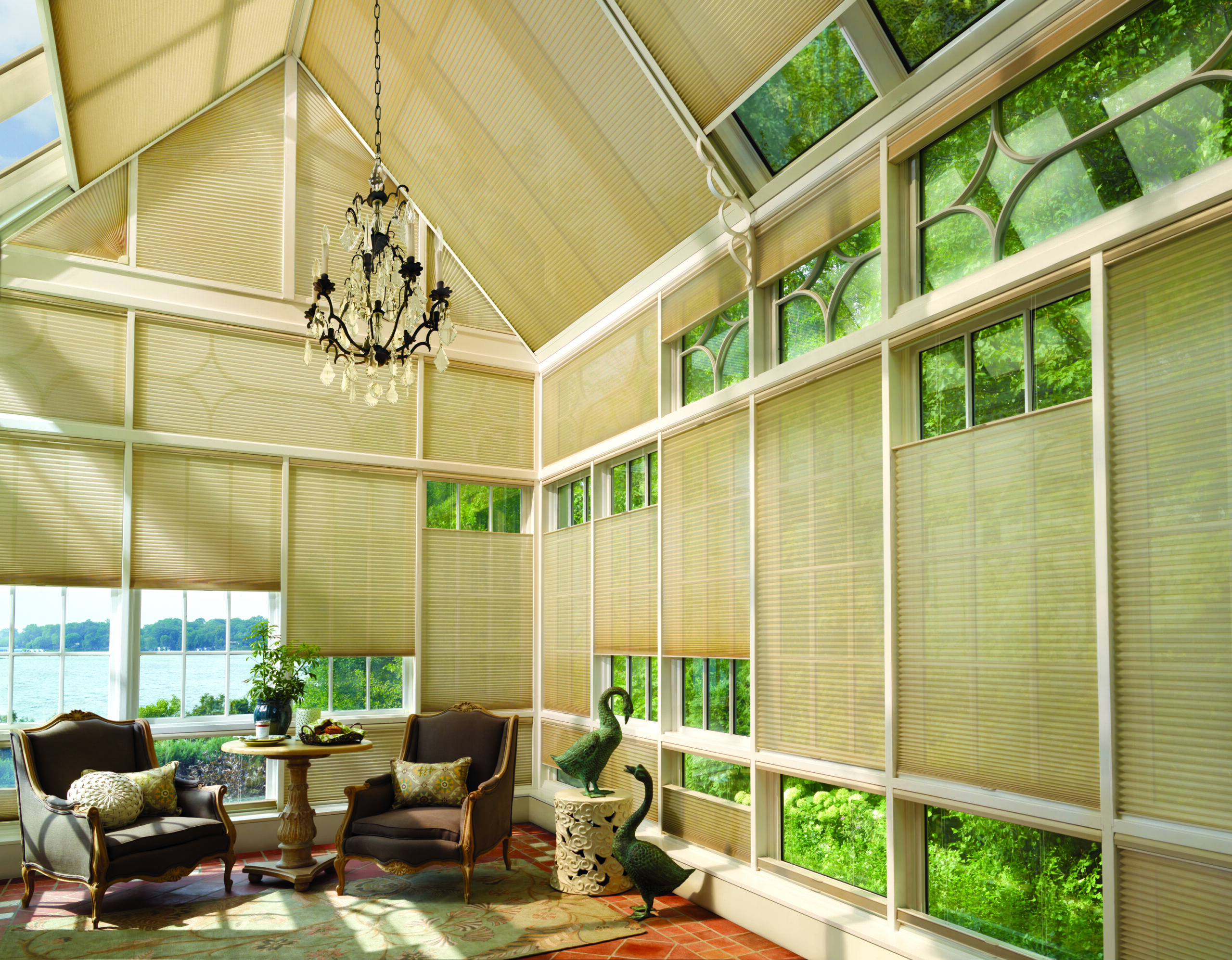 Carbon dioxide, or CO2, is a colorless, odorless gas that is naturally abundant within the atmosphere. Outside, carbon dioxide accounts for just 0.033 percent of Earth’s atmospheric gases, but within the home, this level can increase due to a few factors covered here. At low levels, carbon dioxide is harmless to humans, but elevated values can lead to a range of health problems, including headaches, fatigue and breathing difficulties.

At low levels, carbon dioxide is harmless to humans, but elevated values can lead to a range of health problems, including headaches, fatigue and breathing difficulties.

Carbon dioxide associated with overcrowding can lead to significant effects upon health. Kovensi and co-workers at the Children’s Hospital of Eastern Ontario found that elevated carbon dioxide levels — an average value of 1,358 parts per million – was associated with an increased occurrence of respiratory infections.

Another cause of too much carbon dioxin in your home, funny enough, is soil. This phenomenon occurs naturally in soil as a result of decomposing organic matter. Houses built in the countryside, and particularly on previous farm sites, may be particularly susceptible to elevated carbon dioxide in the soil due to the previous use of fertilizers. This carbon dioxide can be sucked into the house due to the pressure difference between the soil and the home. A phenomenon called “soil capping” can cause

A phenomenon called “soil capping” can cause soil to swell and become waterlogged, leaving no space for soil gases to escape outside. This can leave a basement (where a furnace might be) creating negative pressure by pulling air from the basement to the rest of the house as the escape route for the CO2.

The best way to prevent your home from accumulating too much CO2 is proper ventilation but did you know that using natural shades and blinds reduces carbon dioxide in homes as well?

These eco-friendly fibers actually absorb carbon dioxide even after the plants have been cut down and formed into a window covering. Wood/natural fibers are not only eco-friendly with reducing production costs but also keep our environment safe.

Natural wooden window coverings are strong and durable while radiating an ambiance of natural warmth and aesthetics.